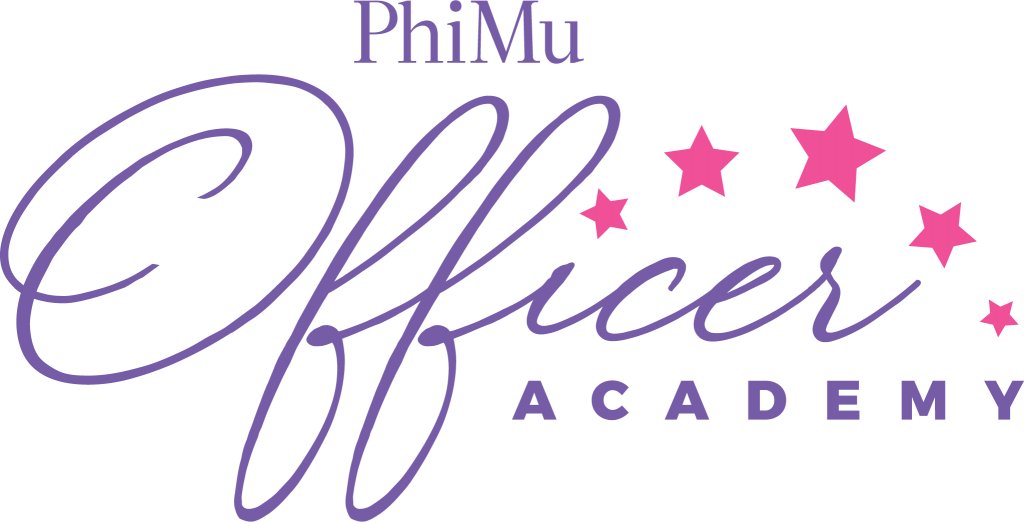 Held annually in late January or early February, Phi Mu Officer Academy is Phi Mu’s largest annual event, with over 800 collegiate officers in attendance. Every chapter sends its four to five of the newly-elected officers. It is designed to provide these chapter officers with consistent training at the beginning of their terms in the areas of chapter operations, membership, finance, programming, leadership and more.

Collegiate officers learn the skills necessary to be successful in their positions and move their chapters forward. Our commitment to the participants is that after attending the Phi Mu Officer Academy, is that they will have:

Phi Mu Officer Academy weekend begins with a general session keynote speaker that is beneficial for all chapter leaders. The majority of the weekend is spent in officer-specific breakout sessions where these chapter leaders have the opportunity to network and build relationships with leaders from other chapters, Phi Mu volunteers and Fraternity staff members. 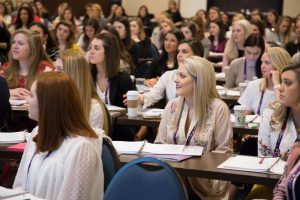 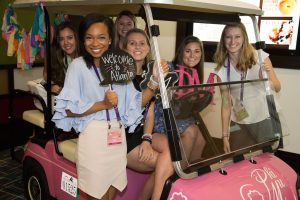 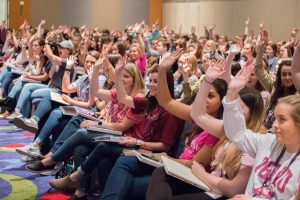