New Information About Legacies and References

Beginning with the fall 2021 primary recruitment season, Phi Mu’s National Council has unanimously voted to remove the preferential treatment of legacies and the requirement of an alumna reference/recommendation for Potential New Members. These changes empower our collegiate chapters to make their own membership decisions and reduce barriers to joining by allowing each Potential New Member the same opportunity to receive an invitation for membership to Phi Mu.

When Phi Mu was founded in 1852, educational opportunities for women were scarce and largely limited to white women of privileged backgrounds. Phi Mu has evolved with the higher education landscape and we hope to offer the benefit of Phi Mu membership to any woman who represents Phi Mu’s ideals of love, honor and truth.

You can read additional information about this decision here. 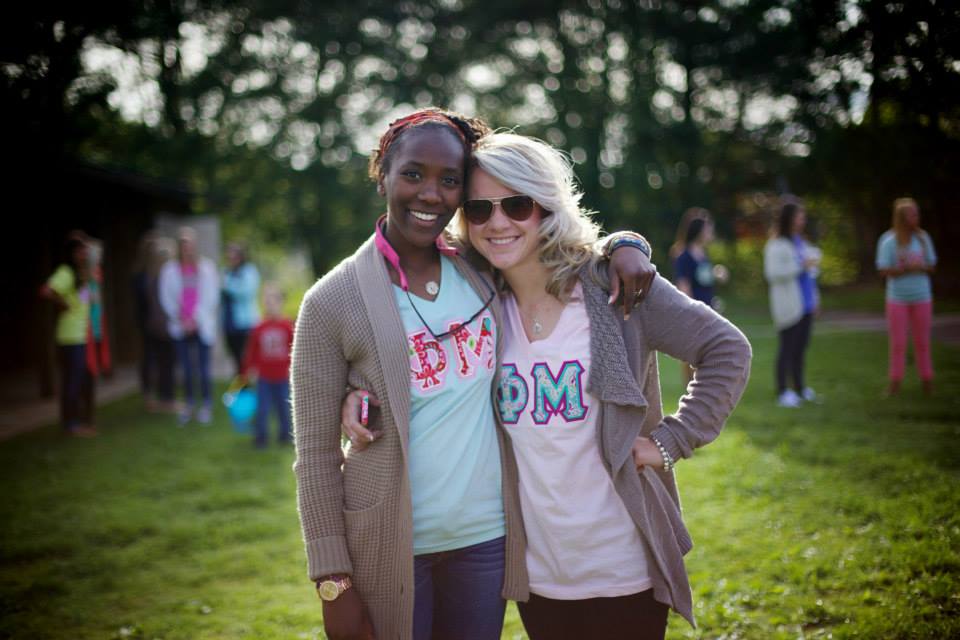 Will my legacy still be able to join Phi Mu?

A Phi Mu legacy will be extended the same courtesy that is given to all Potential New Members.

Phi Mu continues to define a legacy as a sister, half-sister, step-sister, daughter, step-daughter, granddaughter or great-granddaughter of a Phi Mu in good standing with the Fraternity.

It is our hope that members teach Phi Mu’s values of love, honor and truth to their legacies so that when it comes time to choose a sorority home, legacies will want to join Phi Mu with other Potential New Members who share these values.

Membership in Phi Mu is open to but not guaranteed to any woman. The Fraternity firmly supports our chapters in making autonomous membership decisions.

Why is information about Potential New Members no longer needed from alumnae?

Phi Mu has long been aware that the emphasis and utilization of Reference Forms/recommendations letters varies widely from campus to campus. While securing an alumna reference or letter of recommendation is the norm at some large institutions, many of our chapters receive none each year and are still able to pledge quality women who represent Phi Mu’s values of love, honor and truth.

On some campuses, many Potential New Members spent a large amount of time attempting to find an alumna to write them a reference/letter of recommendation and it became increasingly clear that this was a true barrier for access to the organization. While Phi Mu values the information that our alumnae members provide to help our collegiate chapters, having a reference/recommendation letter as a required aspect to join Phi Mu actively excludes women who may not have access to an alumna to write one for them.

An alumna reference or letter of recommendation has never guaranteed an invitation to membership and Phi Mu firmly supports our chapters in making autonomous membership decisions.